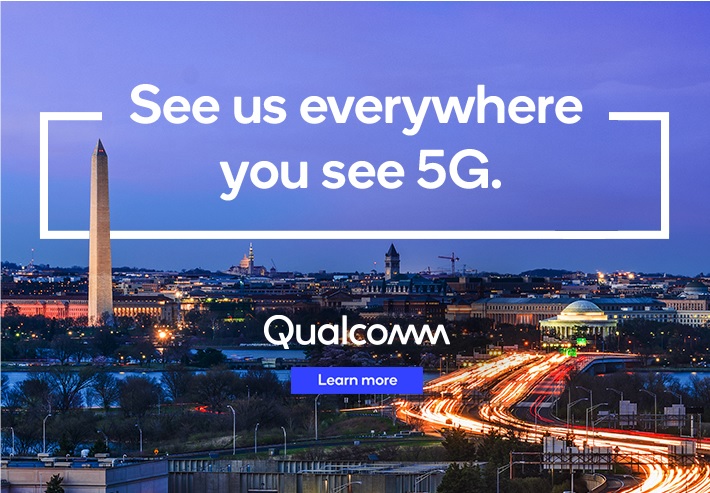 Network testing results by multiple companies have told a similar story when it comes to U.S. operators varying approaches to 5G: Verizon’s 5G using millimeter wave spectrum is super-fast, but signals can be hard to find because of the short-range distance. Meanwhile, competitor T-Mobile’s low-band 5G has great coverage helped by its far reaching 600 MHz spectrum but with less capacity speeds are more akin to 4G LTE service.

New analysis from Opensignal has now put that narrative on a global scale, comparing 5G performance of 10 operators across four countries that moved early to deploy 5G. In addition to U.S. operators including AT&T and Sprint (who is now being absorbed by T-Mobile), results look at South Korea’s LG U+, SK Telecom, and KT; Australia’s Telstra; and U.K. operators EE and Vodafone.

Verizon's mmWave 5G speeds significantly outpaced carriers at home and abroad, though it’s the only one that exclusively uses high-band frequencies. Except for T-Mobile, AT&T ranked behind all other 5G operators in terms of download speeds.

However, there’s the matter of availability, which as Opensignal’s Ian Fogg wrote in the analysis, “is equally important” as speed.

“There is little point in having the potential to enjoy 5G, if that 5G experience is not often available,” Fogg wrote.

The operator whose users spend the most time connected to 5G with nearly 20% availability: T-Mobile. In last place for 5G availability among global operators, as you may have guessed: Verizon, with 5G availability at a mere 0.5%.

Except for T-Mobile, AT&T is the only other operator on the list that used low-band 850 MHz for its 5G rollout. AT&T ranked behind all other 5G operators other than T-Mobile in terms of download speeds, with 62.7 Mbps, and in the middle of the pack at sixth for 5G availability.

Notably, the results give an indication of what industry groups and U.S. operators themselves have been calling for – the need for access to more mid-band spectrum. Mid-band is often considered the sweet spot for 5G because it delivers higher capacity and speeds, but signals can travel and penetrate better than high-band mmWave.

International operators in the analysis have all deployed 5G using mid-band spectrum. South Korea initially launched 5G last year around the same time as the first U.S. deployments, and the country’s three major carriers had a strong, consistent results. LG U+ and SK Telecom took either second or third while KT ranked fourth both in terms of speed and availability.

“South Korea continues to demonstrate not only tremendous 5G adoption, but a widely available and fast 5G experience,” wrote Fogg.

U.S. carriers plan to use a combination of low-, mid-, and high-band spectrum for 5G and have already invested billions for mmWave licenses at recent spectrum auctions. Progress on mid-band has been slower, though the first mid-band auction is slated for July and will offer Priority Access License (PALs) in the shared CBRS 3.5 GHz band. An auction for C-Band spectrum is planned for December.

Still, in March the industry group CTIA, citing a study by Analysys Mason, said that even with action on the C-Band and 3.5 GHz band, the U.S. needs to effectively double its licensed mid-band spectrum availability to keep pace with other nations leading in 5G.

Sprint was the only U.S. operator deploying mid-band spectrum so far, and those 2.5 GHz assets are being integrated into the new T-Mobile since the carriers’ merger deal closed April 1.

“We expect to see the average 5G speed of new T-Mobile users rising as they benefit from the mid-band 5G spectrum which Sprint has deployed,” Opensignal said in its analysis.

Updated to include additional results from non-U.S. operators.

2020-05-21
Back
This site uses cookies to collect the necessary user browsing behavior so that we can provide you with a better browsing experience. Browse this site, which means you agree with "online privacy declaration."
× Close