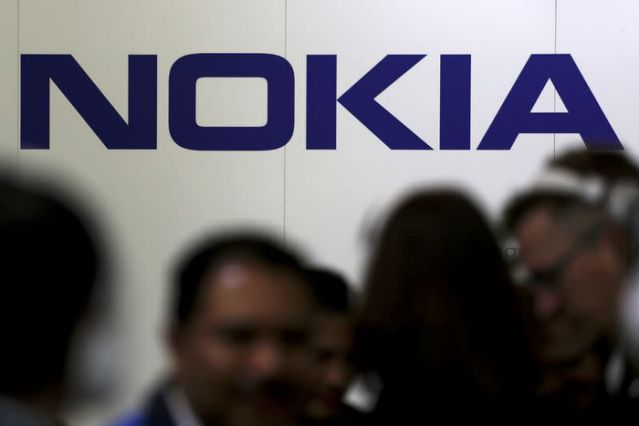 Nokia announced today that it will be supporting AT&T’s C-band buildout, a development that is not the least bit surprising given their history together. Financial terms of the five-year deal were not disclosed.

AT&T said last week that it will be spending on the order of $6 billion to $8 billion on its C-band rollout, which will begin when the first batch of spectrum becomes available at the end of this year, although a lot of planning and pre-deployment work occurs before that. Most of its C-band spend will be happening in the 2022-2024 timeframe.

AT&T will use Nokia’s C-band portfolio to boost network capacity and support both indoor and outdoor 5G coverage in parts of the U.S. Included in the deal are Nokia’s Massive MIMO antenna solutions, macro remote radio heads (RRH) and next-generation AirScale baseband equipment.

The FCC's C-band auction opened up 280 MHz of the mid-band spectrum, with 100 MHz of spectrum coming available for 5G by the end of this year. AT&T won 40 MHz of that, while Verizon bought the other 60 MHz, spending upwards of $23 billion and $45 billion, respectively, before clearing costs are factored in.

“AT&T is committed to bringing the power of 5G to businesses and communities across the nation, and our C-Band deployments with Nokia will help add 5G capacity where it’s needed,” said Igal Elbaz, senior vice president of Wireless and Access Technology AT&T, in a statement. “Nokia has been our trusted collaborator for more than 20 years as we’ve rolled out each generation of wireless technology, and its C-Band portfolio brings the right capabilities to help enable AT&T to deliver an exciting and powerful 5G experience that our subscribers have come to expect from us.”

Nokia announced last summer that its C-band equipment would be ready for prime time, achieving stable peak throughput speeds of over 1 Gbps and successful handoffs during a C-band demo in Dallas.


2021-03-19
Back
This site uses cookies to collect the necessary user browsing behavior so that we can provide you with a better browsing experience. Browse this site, which means you agree with "online privacy declaration."
× Close